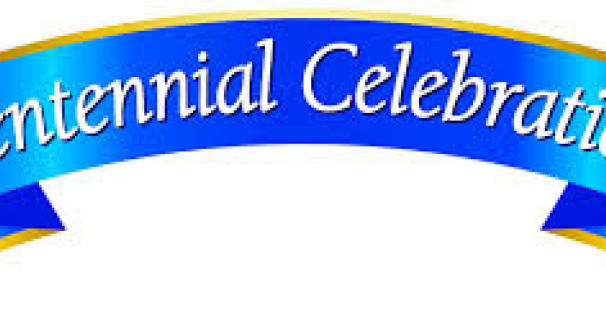 Led by Mr. and Mrs. Horace Turner, a group of local Christian men and women, founded the Florence Crittenton Home of Mobile in 1918.  The residential home for single, pregnant teens and young women was modeled after similar homes throughout the country which had been started by Charles Crittenton, a resident of New York in 1883. The original home was located on Burt Street.

Young women in residence and their families received counseling and medical care.  During the early years of operation, the majority of the residents chose to place their babies up for adoption.  All births actually occurred at the home, until 1954, when residents began delivering at Mobile Infirmary.

In early 1959, the Burt Street property was sold and a new facility on Halls Mill Road was purchased.  A dormitory was added to the existing cottages on the premises.

A consistent decrease in the number of young women seeking residential care became evident in the late 1980s.  The stigma of bearing a child out of wedlock had greatly lessened; more young mothers were choosing to remain single parents and fewer residents were interested in pursuing placement of their infant.

The governing board began to explore new program possibilities which would provide a greater variety of services to community residents.  In 1991, The Florence Crittenton Home of Mobile, Inc. merged with the Mobile Area Teen Resource Center.  To reflect the combined agencies, a new name was chosen, Crittenton Teen Services, Inc.  Both agencies had shared similar goals: to help teens better understand their sexuality; and to help them postpone early sexual activity/pregnancy during adolescence.

As the residential population continued to decrease, the governing board voted to close the residential facility in December, 1991.  Board members agreed the agency would focus efforts on educational outreach services in the community.

The physical facility was sold in early 1992, to another United Way Agency, the Mulherin Home.  Crittenton Teen Services was allowed to maintain an office on the property for a period of one year following the sale.